Exhibition with IRL @ Museum of Human Achievement in Austin, TX

An experience of relationships and juxtapositions between objects and images exploring memory, legacy, human desire, and our destruction. Jeffrey Charles Stanley | JCS investigates time, perception, and understanding with technology, materials, and emotion. It’s difficult living in a post human world. This exhibition is associate with the welcome to my homepage! residency. electric dream was developed and completed during this residency. 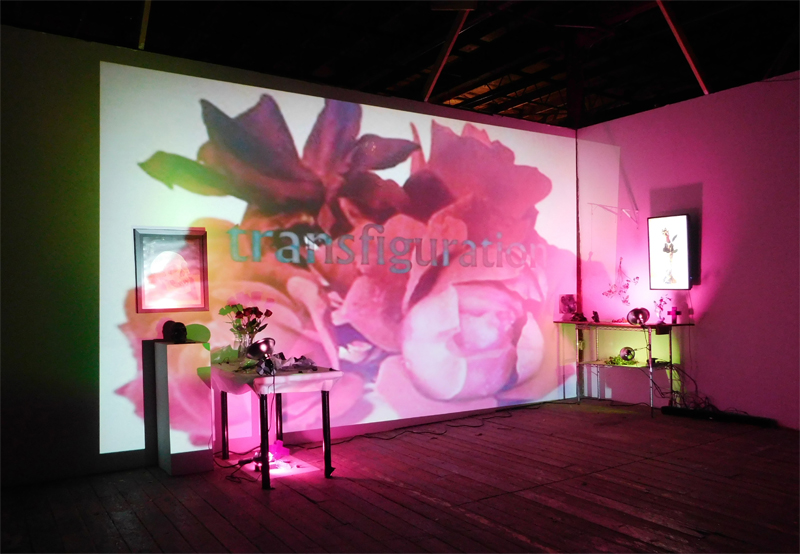 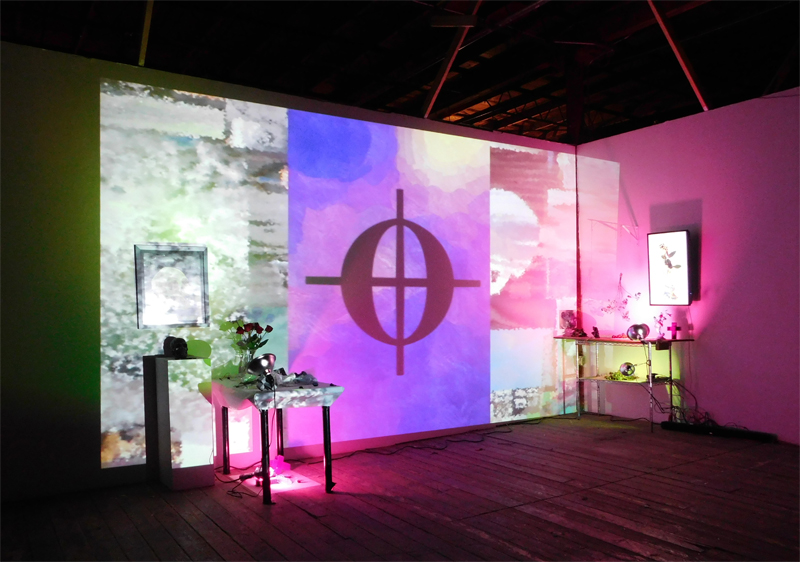 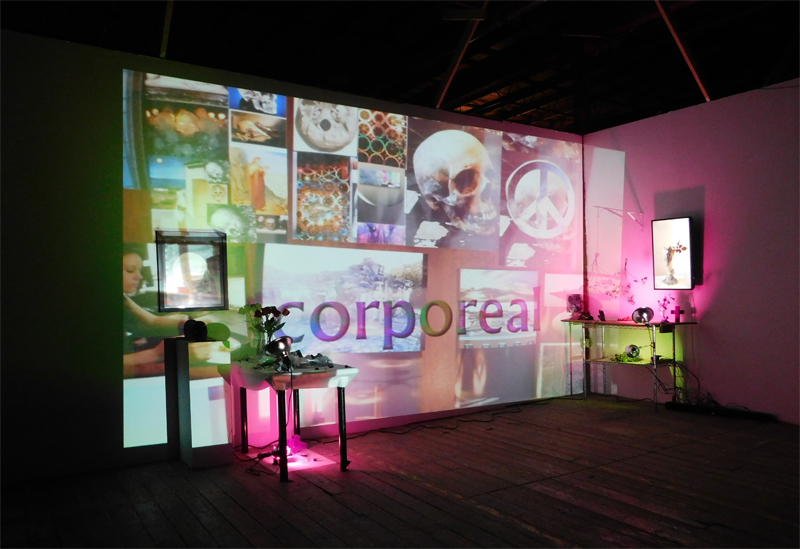 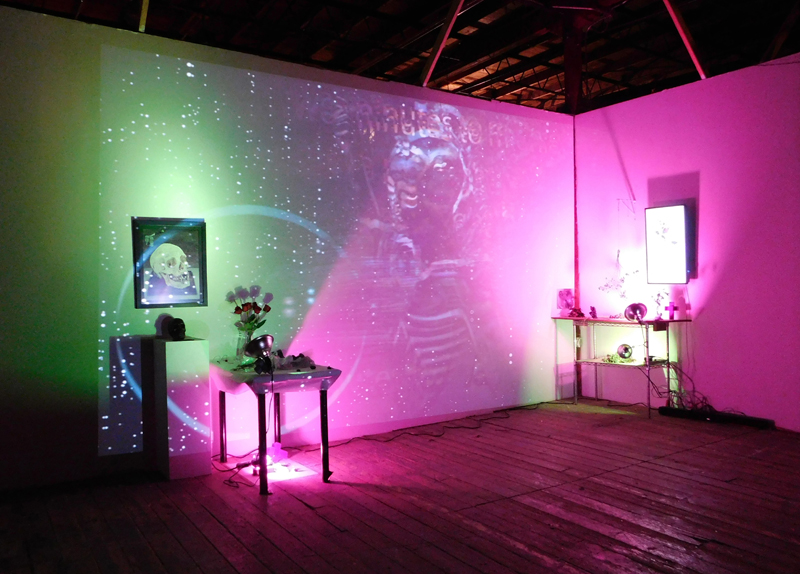 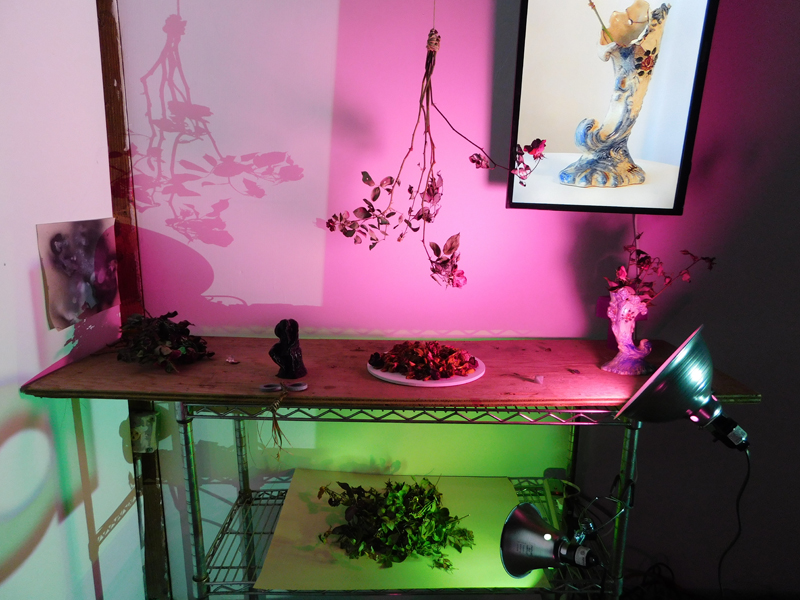 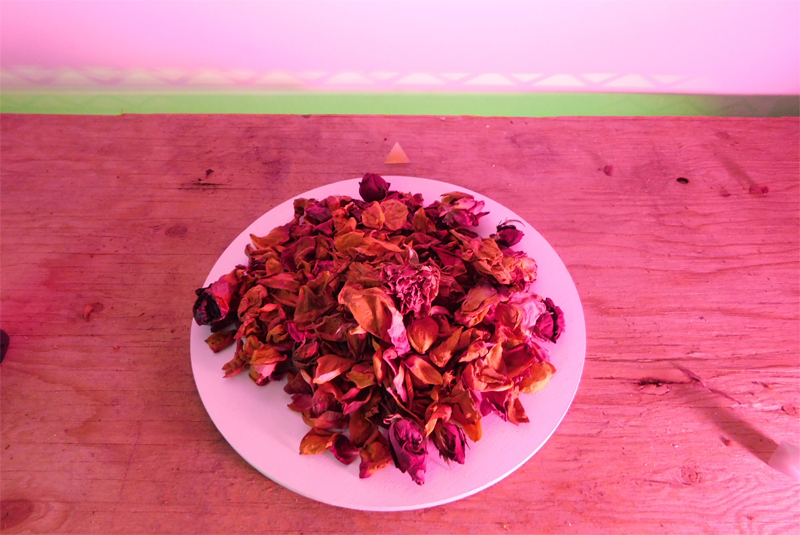 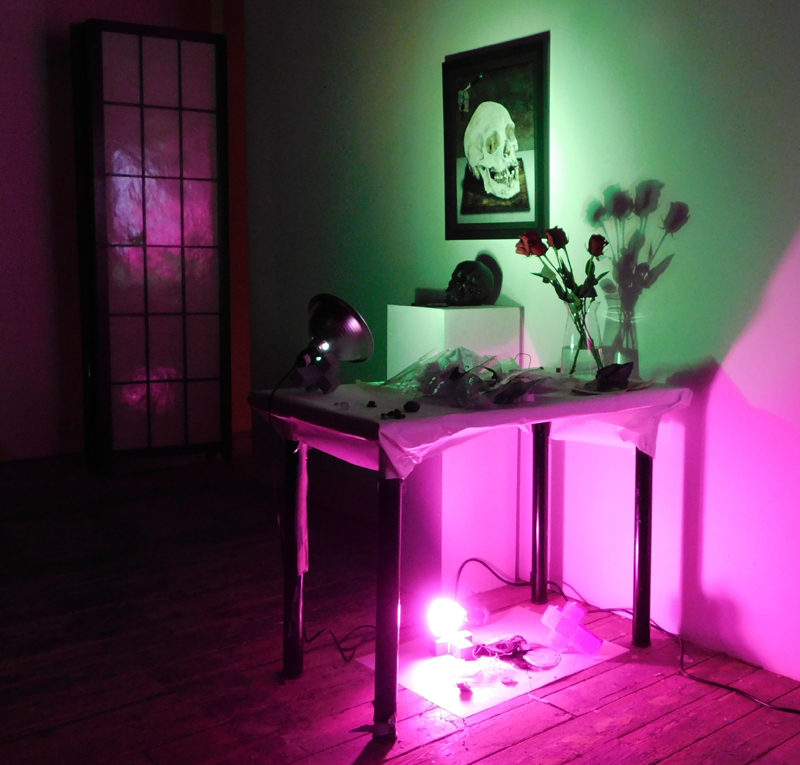 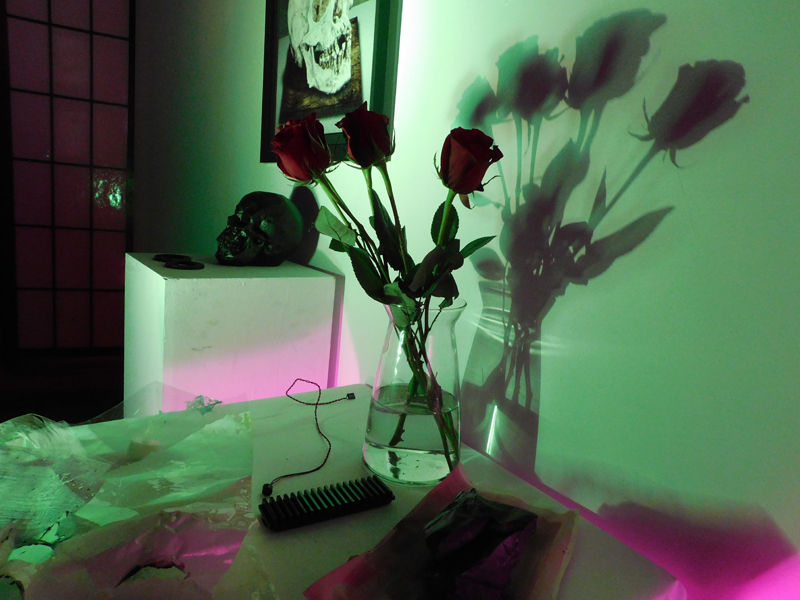 Installation views of an alternative arrangement of electric dream (v1.5): 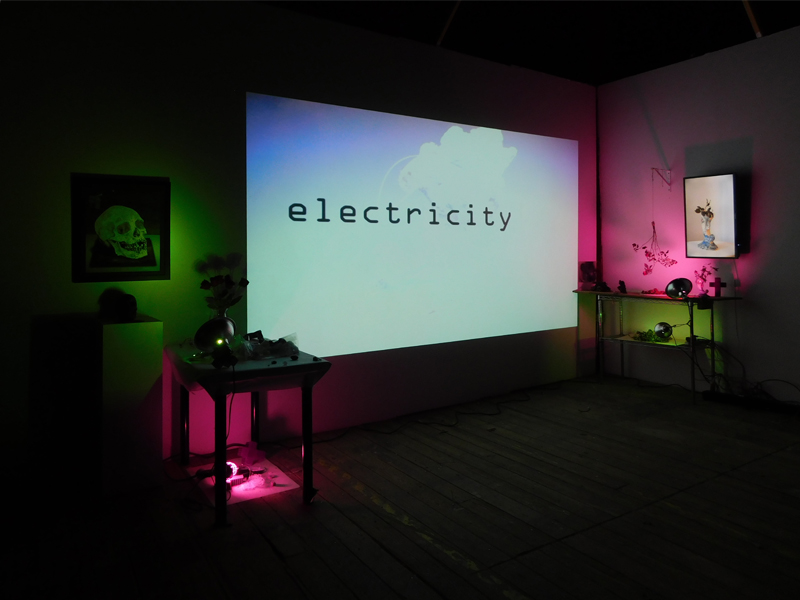 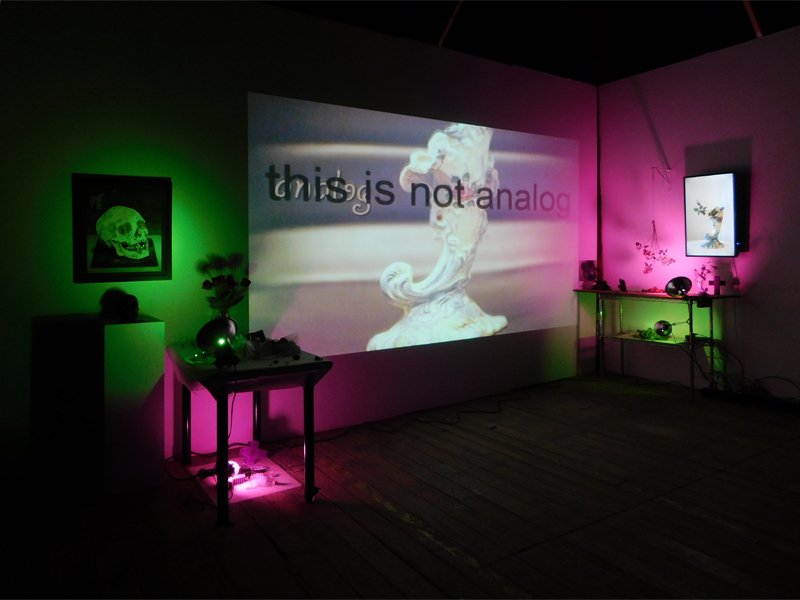 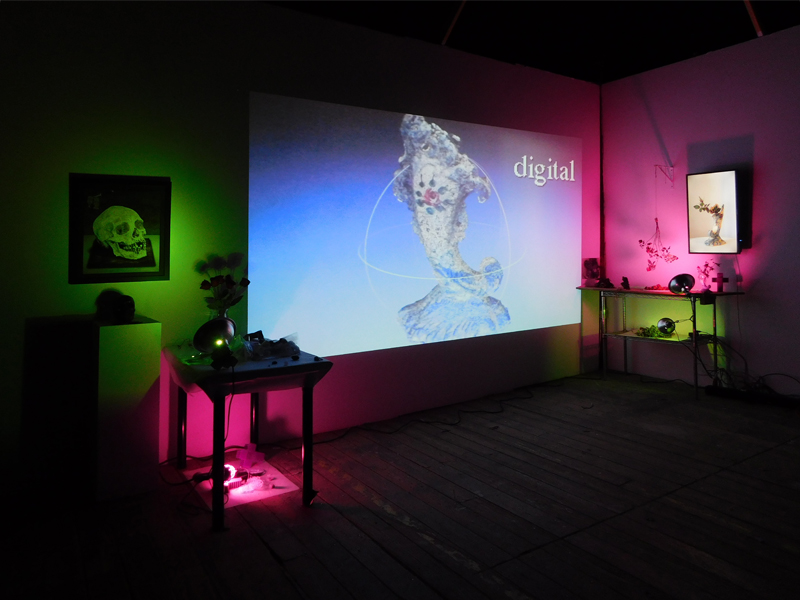 Residency with welcome to my homepage!

Digital Artist Residency Program with welcome to my homepage!

You are welcome to explore my digital studio:

Portal to my homepage / studio 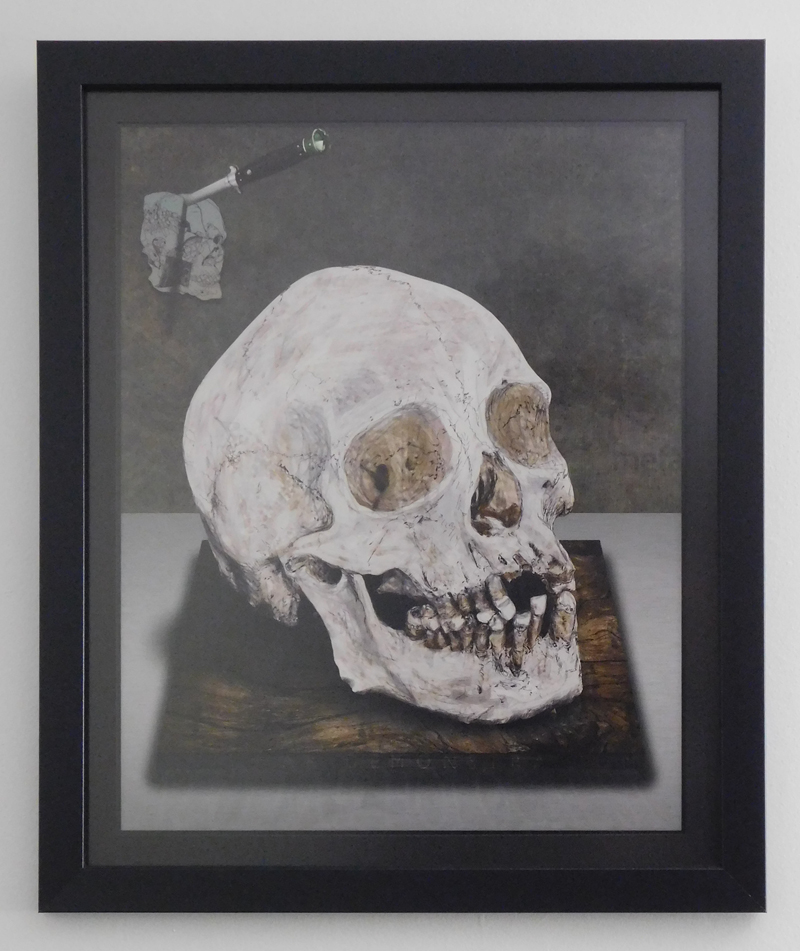 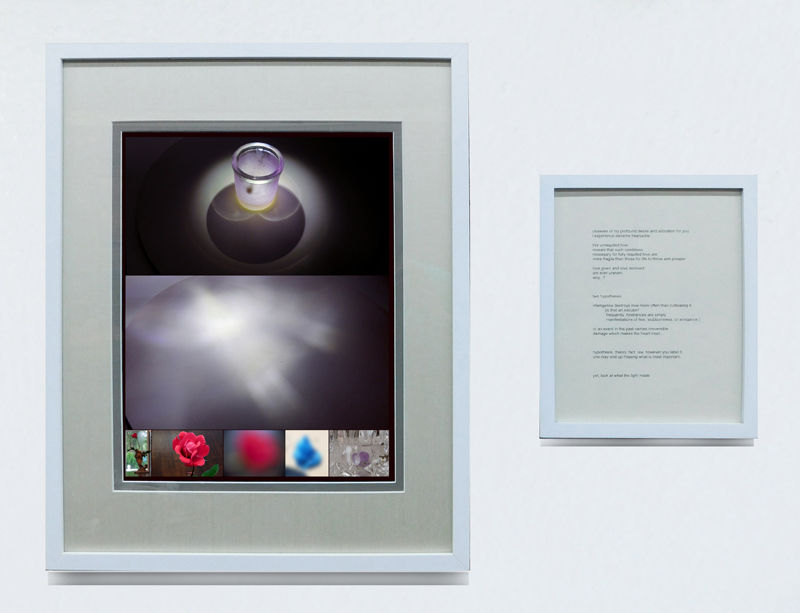 The Sweetest Gift an exhibition at 1857 Hotel

The Sweetest Gift, an exhibition of both new and old works, continues an exploration of macro narrative (interlacing multiple narratives while also making connections with history and time). Works are produced in groups of three. Three represents the triangle. The triangle, or trinity, represents the strongest shape. The interconnection of he works alludes to the cosmological argument. Instead of giving weight to one side of the argument over another, these works bridge together science and faith. Yes, there is a strong bias towards pluralism and for seeing the interconnectedness of all people. Yet in our technocrafted world, bold and careful statements are missing from our dialog. Technology is eroding our complex world into smaller, easily digested half-truths.

Our desire for the instantaneous, for things easy to understand, is eliminating our tolerance, our acceptance to see the differences in and connection to one another. History warns that this intolerance leads to destruction. Our response should be actions. Actions in our daily lives, ones that cannot be transmuted through an art object (see these objects as a call to action). You must take action to transform this world.


Promotional images for The Sweetest Gift: 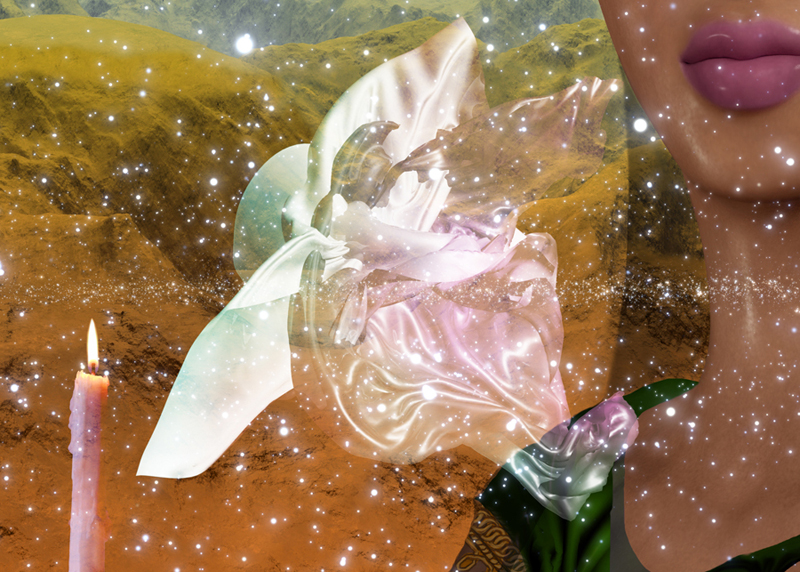 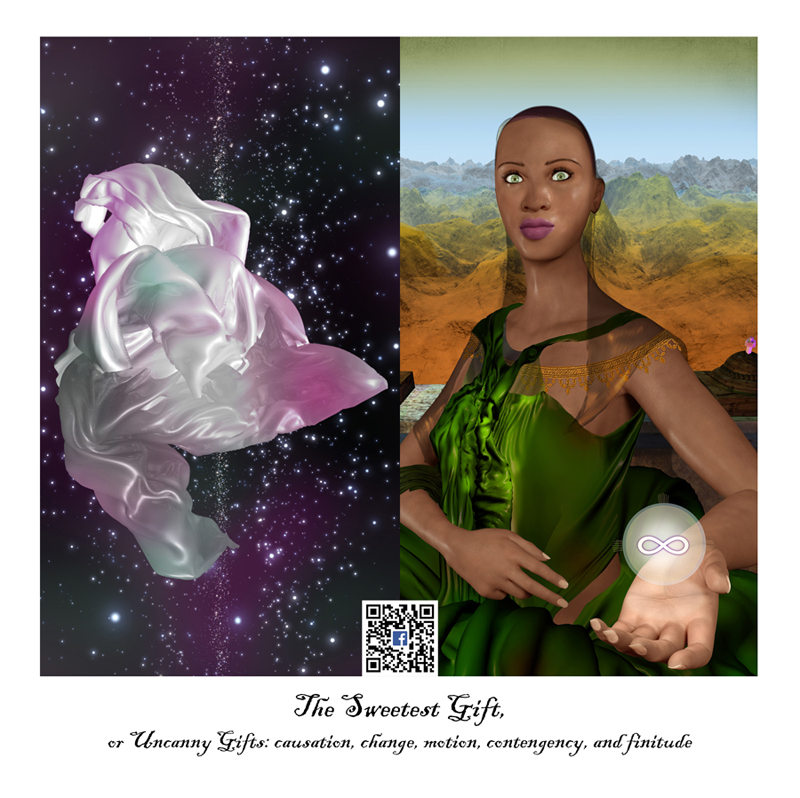 TechGnostiChurch is part of A Body Has No Center

Every Sunday between September 4th and October 16th, Disciple of Light Jeffrey Charles Stanley of the JCS | TGC will offer a sermon recorded especially for the exhibition, A Body Has No Center. Tune in every week to our page (http://www.abodyhasnocenter.com/events/sunday-service) to receive your gnosis, blessing, and spiritual transformation. (We are releasing videos each Sunday. They are available at abodyhasnocenter.com and TechGnostiChurch TGC | YouTube )

Every Sunday morning for the duration of A Body Has No Center, TechGnostiChurch is a 7 part macro narrative web-series that investigates the body, mind, and spirit through various characters developed through from the rich imaginations of our society. Various spiritual paths and physical dimensions as well as the associated gnosis are deeply questioned each Sunday. Stay tuned for the concluding episodes to be posted today, October 16th. The 7 episodes have been added to a youtube playlist for ease in watching the entire series. 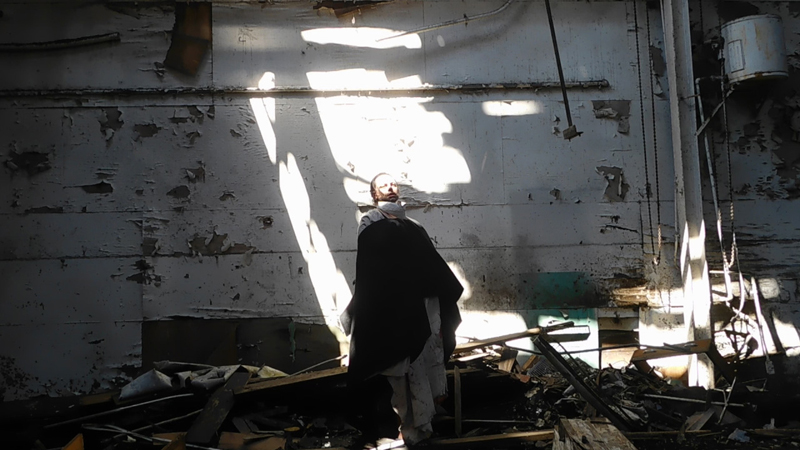 CURRENTS April Fools' Gold: The objectives of mantras | music | visions New Work by Jeffrey Charles Stanley | JCS is the artist's first major scale solo exhibition in 7 years. The recent work explores video as object, treating each as a portal to something and somewhere else. This elsewhere and otherness is what motivates and cultivates change, or progress. An advance cannot occur without someone, or a group formulating a new idea that can then be shared with the collective consciousness.

A show of objects in groups of three. A group of three provide a very strong bond. The strength of that bond is galvanized by what links them together. (If you've read Buckminster Fuller, a group of three inherently produces a fourth: their relationship, or connection, but he goes much deeper than that. If you are witness this exhibition and you find it hard to see a relationship, they are at least linked by cable and wire.) The relationships in Stanley's work often have an internal logic even if they may not seem logical. The great experiment by JCS is to combine the empirical (physical) with the spiritual (metaphysics). 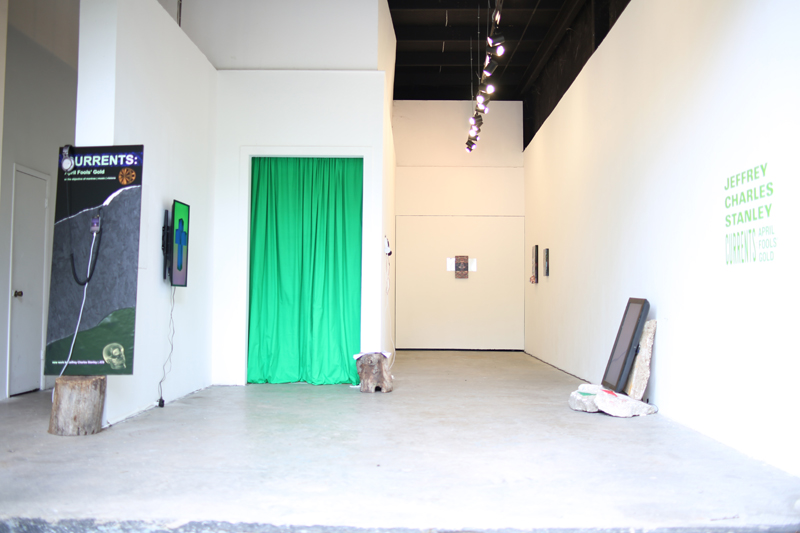 document/promo, Dark Hypercube, first/last supper: interview, performance (JCSSC, 1st of April 2016), At The Center of it All, Yet Another Quest for Knowledge, Nature, and Motivational Force are displayed. (all works 2016)

These types of combinations have been tested (and one could argue plausibly so) with disciplines such as alchemy, quantum mechanics, and fiction. Partially fiction, partially an elaborate trip, Currents puts us at the threshold. The two most important thresholds to keep in mind here are subliminal and liminal space.

For the purposes of this exhibition, the point of departure may be a song (e.g., Frank Ocean's “At Your Best” (perhaps chosen for the meta-contexts, previous versions by the Isley Brothers and Aaliyah, and connection to personal responsibility, etc), or a playlist, an amalgam, of songs, but this is all behind the scenes – in my liminal space, maybe I leave traces and hints) interpreted and transformed into visual phrasing (in some cases auditory phrasing) and context within a piece (such as Motivating Force Within My Life, 2016). The result is open to interpretation. We will refrain from applying too much meaning, but perhaps this will give you some necessary context to properly receive the message of this show. 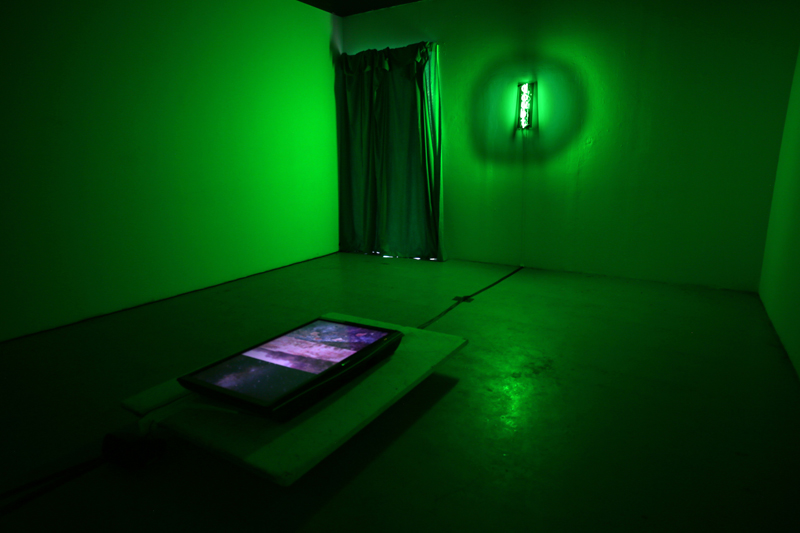 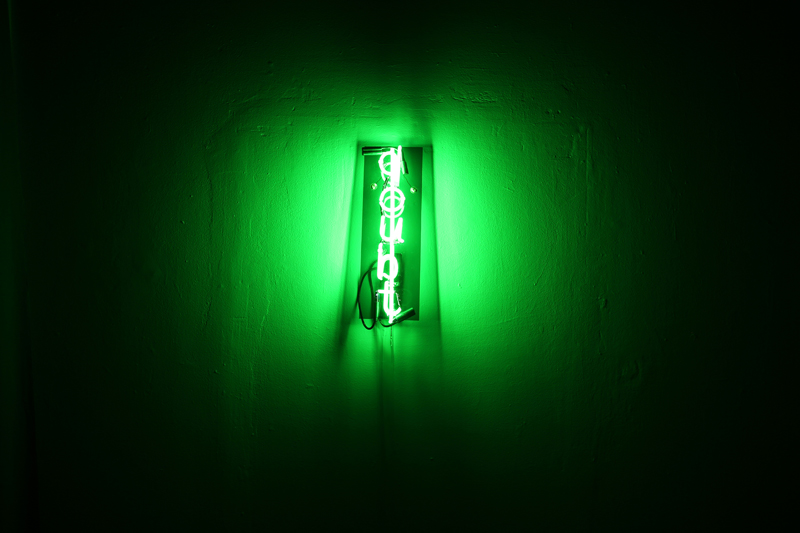 This New Sitcom 'The Missing Episode'

This New Sitcom in HD a channel on Vimeo dedicated to JCS | RBT SPS collaboration, two episodes and 'The Missing Episode'. 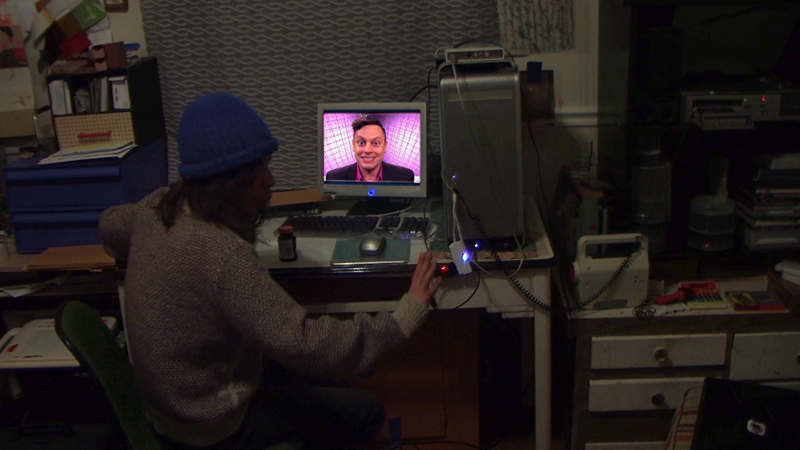 Jeffrey Charles Stanley | JCS is an artist whose mulitdisciplinary practice which incorporates video, postproduction, sound, performance, the internet, and found/made objects presents critical statements about culture, politics, the art world, and mass media. Based on his interests in Situationist and phenomenological aesthetic theories (e.g., media aesthetics), JCS investigates the media landscape with humor and dynamic emotions. Stanley adds, stretches, and re-purposes media until it starts to lose shape, all in an attempt to change the viewer's perception of social archetypes and cultural artifacts.